There is so much to pack into this week, where do I start?

How about taking a trip with the wonderful and colourful birds that are all starting to make their long journeys home to the South for the winter months, or take an even further trip up into space with Tim Peake, astronaut extraordinaire, as he holds a Question & Answer session. Perhaps join in the Katie Jayne Tutors Book Club and choose a book for your age bracket. You could even read to your Mum or Dad or older / younger sibling, take a look below.

We know that so many of you have subjects that you love to read or learn about, so let us know what you love and we shall try to include it in our blogs. You can always email us at info@katiejayne.co.uk.

In the meantime, enjoy this issue and we shall see you next time.

Birds Flying South For The Winter

What does migrate mean?

To migrate means the movement of an animal (bird or fish) from one region or habitat to another according to the seasons.

There are many long distance journeys that are made at this time of year. Lots of birds come to have their babies in the United Kingdom or Europe and then when the babies are  old enough, the birds fly in large swarms to spend the winter in Africa. Swallows, are a great example of a bird that migrates.

But how do these birds prepare for their long journeys? If you are going on a long journey you need to make sure that you have enough energy to fly the distance, so most migrating birds eat, eat and eat.

The other thing to consider before setting off is timing. It’s all about the timing! Birds that leave too early may run out of energy before finishing their journey. If they leave too late, they may run into bad weather along the way.

Cuckoos are off by August. Their parental responsibilities ended as soon as they laid their egg in another bird’s nest, so they have no reason to stay.

House martins may hang around until October. They have to wait until their second – or even their third – brood has fledged, before the whole family heads south together.

Each species has its own schedule.

There at least 4,000 species of bird that make the regular journey South.

In the coldest of countries like Canada or Scandinavia, most species migrate south to escape winter.

In warmer countries that have tropical regions, such as the Amazon rainforest, less species migrate because they have good weather and a food supply so they can stay put for the whole year. 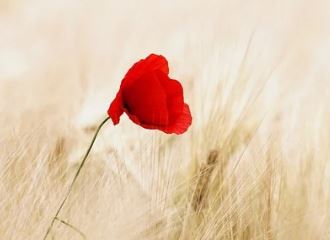 Do you know why we wear red poppies on November the 11th?

Remembrance Day takes place every year on November 11th and most people in the United Kingdom and the Commonwealth stop for a two minute silence at 11.00am. In many schools they play The Last Post on the bugle, a tune that goes hand in hand with the one minute silence. The silence gives everyone time to remember and honour those that lost their lives whilst defending our democratic freedoms and way of life.

We unite across faiths, cultures and backgrounds to remember the service and sacrifice of the Armed Forces community from Britain and the Commonwealth. 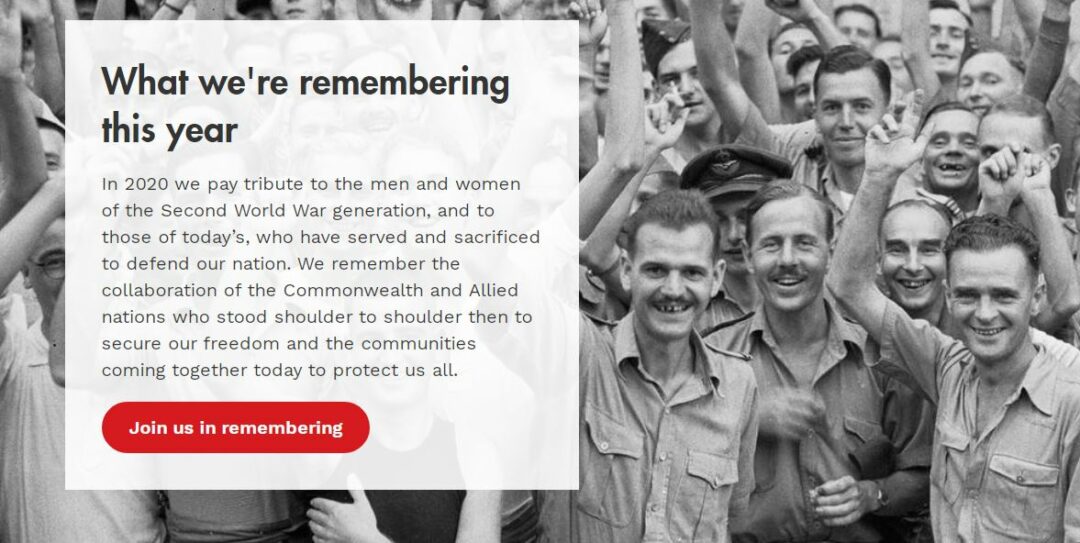 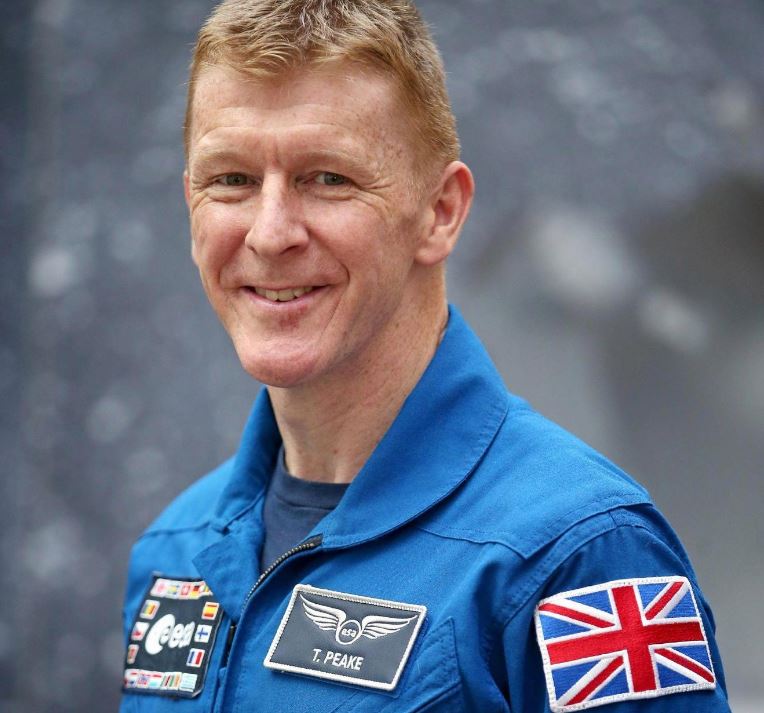 Are we alone in the Universe?

Are there other planets? If so which planets hold life and which are of interest to our scientists ? Who is Tim Peake?

The National Space Centre is hosted a week of free online workshops and talks and craft ideas, culminating in an online LIVE Q&A with the country’s leading expert on Astrobiology on their main Facebook page.

If you missed the online workshops you can still watch them again and see the Live Space Q&A? with Tim Peake.

Tim Peake was born in Chichester, England, on 7 April 1972. Tim was the first British ESA astronaut to visit the International Space Station. He launched on a Soyuz rocket on 15 December 2015 and landed back on Earth on Earth 18 June 2016 after 186 days in space. Hear what Tim has to say in his Q&A session above.

Migrating birds go on a feeding frenzy before they start their journeys – did you know that the fat forms a layer beneath the birds skin which is converted into energy as the bird flies. Small species can gain 3-4 per cent of their body weight a day during this time; some birds double their weight from 10g to 20g in just three weeks. All good energy, enough energy to fly all the way to Africa. I feel tired just thinking about that!!!

Thought For The Week 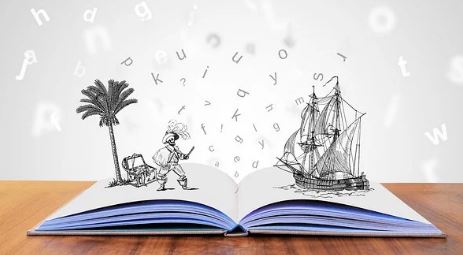 ‘Good Old Grandad‘ by Adrian Bradbury. Get your Mum or Dad to read with you. Find out who cooked the chicken and why the girl needed Grandad’s help.

What was inside the wooden chest? Why is so little known about female pirates?

‘Exploring the Deep’ by Chloe Rhodes

Read about the watery world of the fish from the deep.

Cook’s Corner FOR BIRDS – not for humans!

Carefully make a small hole in the bottom of a yoghurt pot. Thread string through the hole and tie a knot on the inside. Leave enough string so that you can tie the pot to a tree or your bird table.

Allow the lard to warm up to room temperature, but don’t melt it. Then cut it up into small pieces and put it in the mixing bowl.

Add the other ingredients to the bowl and mix them together with your finger tips. Keep adding the seed/raisin/cheese mixture and squidging it until the fat holds it all together.

Fill your yoghurt pots with bird cake mixture and put them in the fridge to set for an hour or so.

Hang your speedy bird cakes from trees or your bird table. Watch for greenfinches, tits and possibly even great spotted woodpeckers. 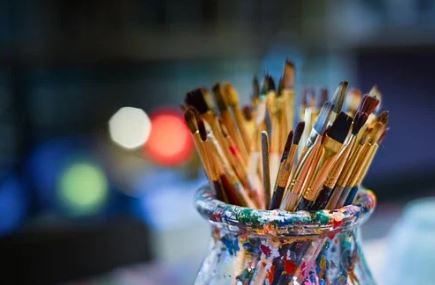 Why not start a bird book?

Set yourself up in the garden and sit quietly waiting to see which birds fly in and out of your garden.

You could take photographs of the birds that come to visit and start a scrap book, finding out as much as you can about each bird.

Or you could take your pens and pencils with some drawing paper outside and create artwork inspired by the birds that you see.

Send in photographs of your work and we shall highlight you in our next blog.

I got this idea when I did my own drawings outside last weekend, but I drew the scenery instead.

Living and Working in Space.

The Garden – use the free interactive gallery